Home | About > Our Academy

The mission of the ILEA program is to strengthen democratic governance of participant countries world-wide and increase social, political and economic stability by combating transnational organized crime through international cooperation.

In 1994, the United States and Hungarian governments agreed to establish a regional training academy in Hungary to professionally advance the criminal justice community.  The ILEA opened in Budapest in April, 1995 to support the criminal justice sector development in this region.  Since its founding more than 24,000 participants from countries throughout Central/Eastern Europe, Central Asia, and North Africa have trained at ILEA Budapest.

Hungary is situated in East-Central Europe and it covers an area of 93 030 km2. The country’s population is less than 10 million including several minorities. However, the official language, Hungarian, is spoken by around 13 million native speakers in Europe. The capital city is Budapest with almost two million inhabitants. Hungary borders Austria, Slovakia, Ukraine, Romania, Serbia, Croatia and Slovenia. Hungary is a member of OECD, NATO, EU and the Schengen Zone. The currency is the Hungarian Forint (HUF).

Hungary is one of the 15 most popular tourist destinations of the world. In the country, you can find numerous World Heritage Sites, UNESCO Biosphere Reserves, the largest water cave system and the second largest thermal lake in the world (Lake Hévíz), the largest lake in Central Europe (Lake Balaton) and the largest natural grasslands in Europe (Hortobágy). 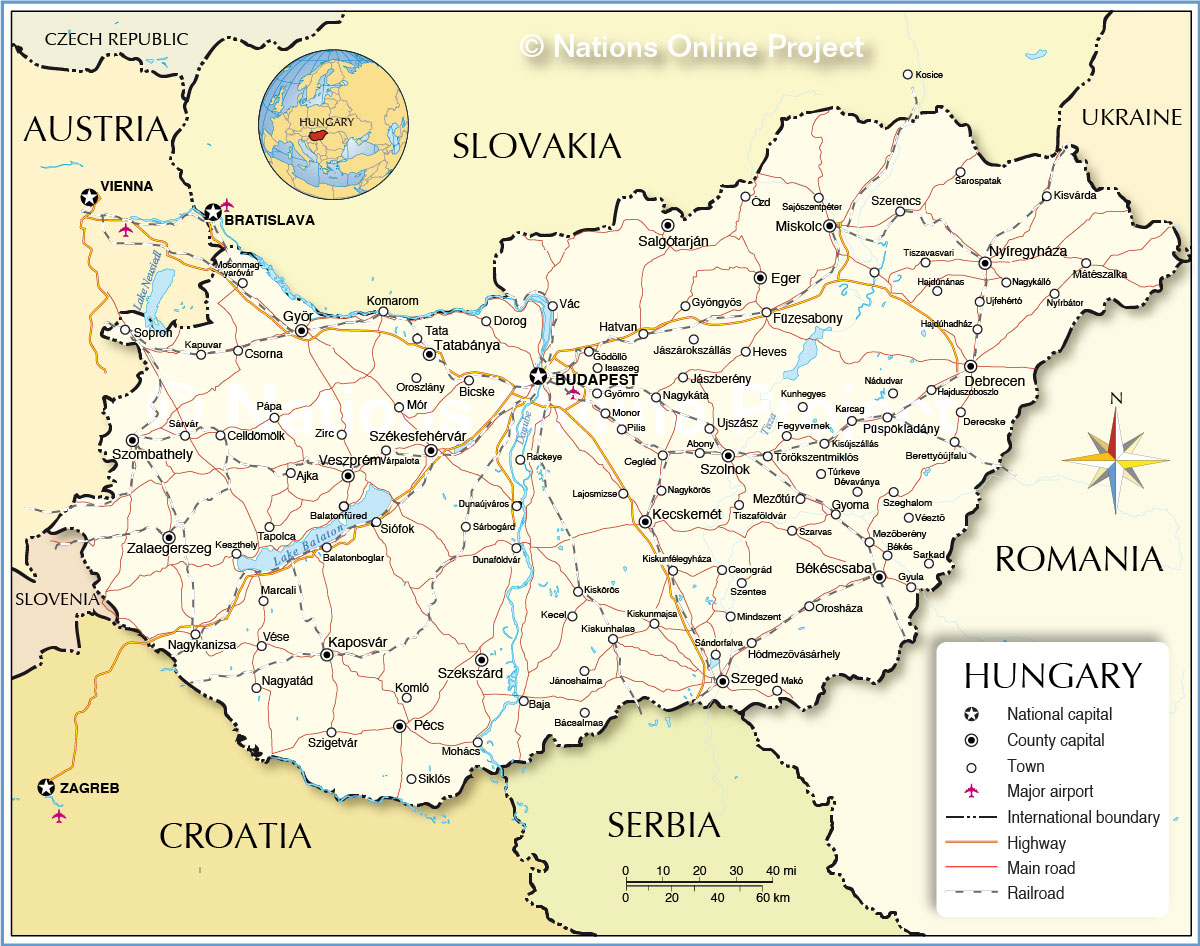