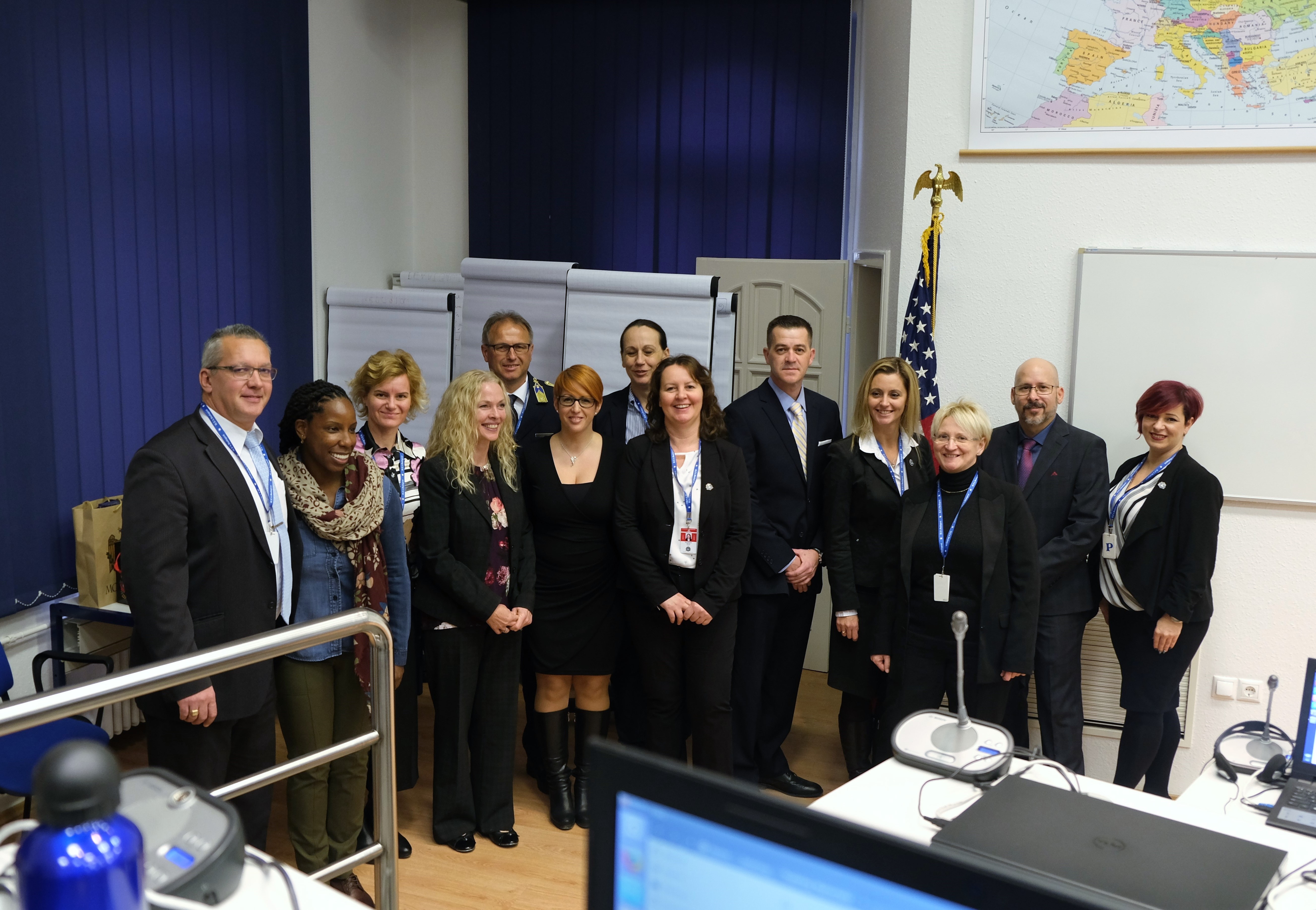 Between December 2 and 6, ILEA Budapest in co-operation with the City of Atlanta Police Department (APD) offered a course on Countering Bias-Motivated Crimes (Hate Crimes).

This course focused on the role of Law Enforcement in addressing bias-motivated crimes (also known as hate crimes), which are motivated by intolerance towards individuals on the basis of identity characteristics fundamental to their identity. Such characteristics could include race, color, national origin, religion, disability, gender, sexual orientation, and gender identity. Bias-motivated crimes are a major issue for law enforcement officials because of the unique impact on victims as well as the community. Survivors often feel vulnerable, frightened, and unwilling to report the crimes out of fear of reprisal. The course included a comprehensive overview of bias-motivated crimes and  explored how bias-motivated violence could serve as a trigger for or a component of mass violence. The APD addressed why it’s important to recognize bias-motivated crimes from a law enforcement standpoint and outline specific examples of various types of hate crimes. The participants also learned about investigating bias-motivated crimes and how a liaison office within police departments can promote greater information sharing to help solve crimes and even take steps to prevent future ones.

32 police officers from Hungary, Moldova, Romania, and Slovakia graduated successfully on December 6. Congratulations to all of our new Alumni friends and looking forward to hearing from you in the future!